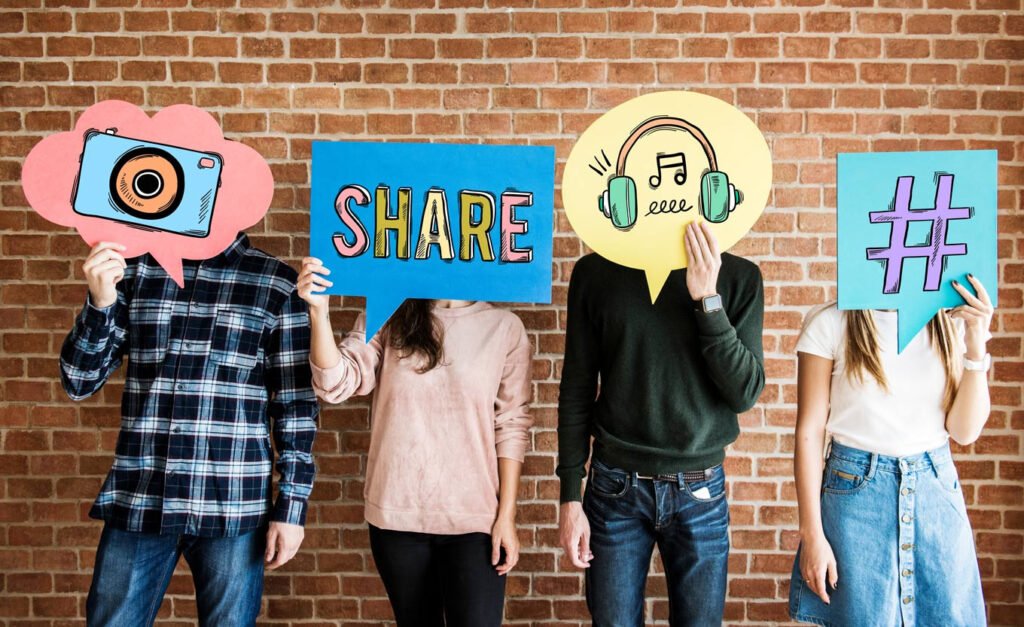 The Effect of Influencer Marketing on today’s Youth

Influencer marketing refers to a certain kind of social media marketing where different brands collaborate with social media influencers to promote their products/services. These collaborations can entail plain endorsements or just product mentions, which in turn can be used to raise overall brand awareness. Up to the present time, the influence of celebrities on youth was thoroughly discussed. Currently, social media celebrities have a higher influence on the audience than conventional celebrities. Social media platforms such as YouTube, Instagram, Twitter, and others delivered opportunities to common people to earn recognition and popularity and in that way led to the rise of influencers. 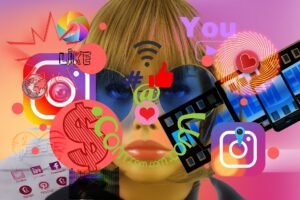 “In order to be an influencer, you must first create a brand that is influential and marketable.”

Influence of influencer marketing on youth:

Social media influencers have an immense impact on countless people and particularly youth. Nowadays, even film personalities are also working together with influencers to promote their films. 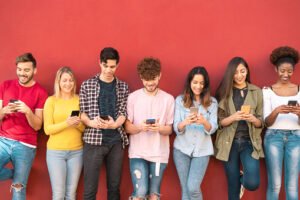 “People do not buy goods and services. They buy relations, stories, and magic.” 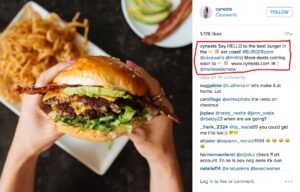 “There are exceptional people out there who are capable of starting epidemics. All you have to do is find them.” 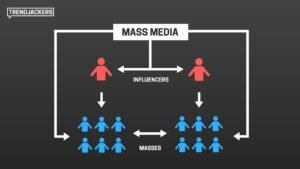 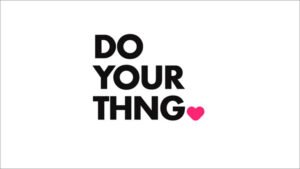 “As long as I get to do my thing and someone wants to write me a check for it, I’m all about it.”

“Start with empathy. Continue with utility. Improve with analysis. Optimize with love.”

Find more such articles on on Careers, Jobs, and Internships in the UK and Education here at Stunited News Feed!

The Effect of Influencer Marketing on today’s Youth Score: 0 / 5 (0votes)
Stunitedstunited jobs
The Author
Published by

Next Post Should Social Media Be Used in Education Industry?